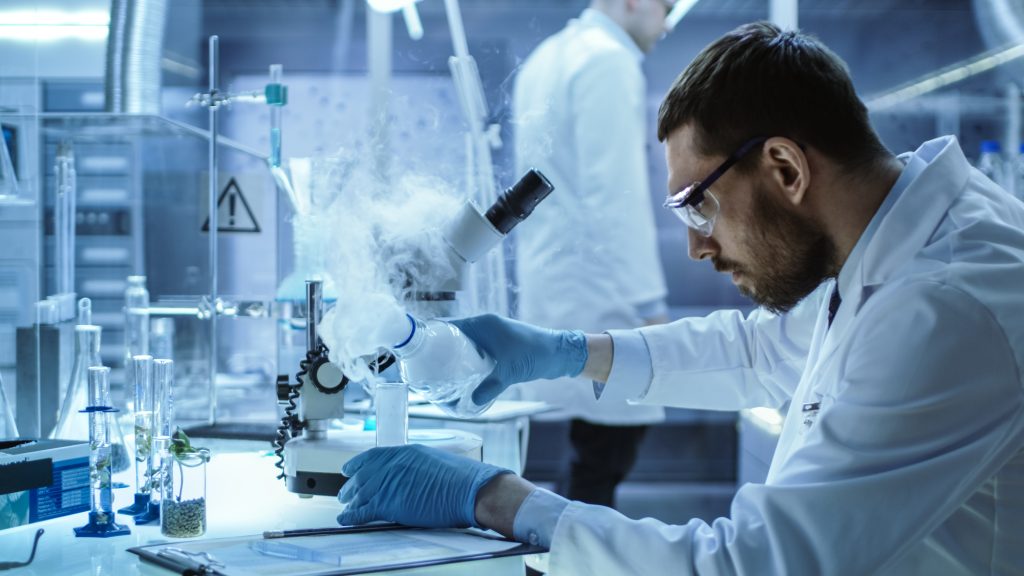 Given how common it has become in our everyday lives, you’re probably already familiar with the concept of Software as a Service (SaaS). And if you’ve been following our blog, you’re probably well aware that SaaS has extended its reach into the world of informatics and LIMS – including LabVantage.

The key benefit of SaaS? You get access to software that you don’t need to install or update – and without the need to maintain any IT infrastructure.

There are a lot of good things to say about the SaaS model in general, and about SaaS LIMS in particular. For example, a SaaS LIMS:

Like all regulated technologies, LIMS require verification and validation to qualify them for use in life sciences work. This post will cover some of the aspects that an organization purchasing a SaaS LIMS should consider when looking for evidence of these essential qualifications.

Software compliance can be broken into two steps — verification and validation. Here are definitions as they apply to life sciences software:

While it is easy to confuse these two concepts, it’s essential to understand how they build upon each other to deliver a validated system. While it may be oversimplifying a bit, it can be helpful to think of verification as an inspection, and validation as a “test run” — or an “I’m going to log into the system and see it perform” kind of activity. The reality is a bit more complicated, but this is a useful analogy if you’re new to distinguishing between these concepts.

FDA validation is further broken down into three phases:

Let’s take a look at how these concepts play out in a SaaS LIMS.

When SaaS LIMS is added to an existing infrastructure, the question is: “Was the original infrastructure installed and maintained in a controlled manner, and can objective evidence be provided to support those activities?” For this reason, certification to quality standards is an important aspect of choosing a SaaS LIMS vendor when computer system validation is required.

Look for vendors that maintain ISO 27001 and 9001 certifications. These regulations require vendors to demonstrate an appropriate quality mindset when maintaining your system. They also require ongoing, third-party certification audits to ensure that these quality practices are both in place and being followed in practice.

Elements of the overall infrastructure for which objective evidence might be submitted to a customer purchasing a validated SaaS LIMS include:

Once you have objective evidence verifying the overall infrastructure, you’ll want to look for evidence of control as it pertains to your own SaaS LIMS.

Integrating your SaaS LIMS into your computer network comes with additional security-related concerns. For instance, establishing a virtual private network (VPN) to your organization’s computer network and configuring the security and firewall protections between the SaaS system and your network.

There should be evidence of how your database or account was established. Regardless of whether a SaaS LIMS co-mingles data or maintains separate databases for your data, the establishment of that configuration should follow a repeatable – and documented – process. Similarly, look for evidence of how your LIMS application may have been added to an existing cluster of vendor application servers.

Let’s move on by examining some validation evidence that might be provided for SaaS LIMS. 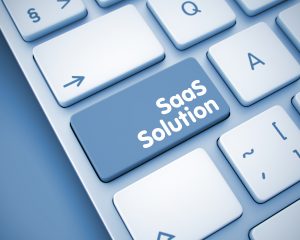 As we dig into the meaning of validation, it’s important to understand the phrase “conform to user needs and intended uses.” This is typically interpreted to mean that software validation is executed on your system, for your products, and using your devices (instruments, etc.).

But how can the SaaS LIMS vendor help?

One of the essential deliverables that a SaaS LIMS vendor can provide is evidence that the system’s “out of the box” (OOB) functions perform as intended, given standard usage of features that meet the intended use for a general system of its type. In other words, for a Biobanking LIMS, can the vendor provide evidence that typical Biobanking functions can be performed accurately and reliably?

While this evidence won’t replace a PQ or System Acceptance Test (SAT) on your system, products and devices, this evidence can be used with a risk-based approach to reduce the amount of additional testing your PQ or SAT must include.

A validated SaaS LIMS ensures the delivered system is managed and maintained in a controlled fashion. LabVantage SaaS can provide your organization with the necessary verification and validation package to conform to global GxP requirements and guidance. As a SaaS solution, LabVantage ensures that any changes made to the software during feature enhancements, upgrades, and updates are fully documented, tested, and reported to customers.

What are some other unique features of the LabVantage validated SaaS LIMS?

Learn more about validated SaaS for labs operating in regulated industries, such as pharma, biuobanking and diagnostics.