What are Some Uses for AI in a Lab?

Artificial Intelligence is coming to your lab. Are you ready? 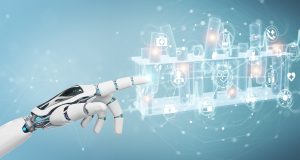 Labs tools can generate and collect massive quantities of data. While no system is perfect, we’ve reached a point at which data collection isn’t the bottleneck.

Data analysis and extrapolation is.

All the data we are capable of collecting holds the key to informed decision-making. But how do you make use of it, and what are some examples of how data analysis can improve lab operations?

The last decade has seen a broad embrace of data analysis among companies who have been dutifully collecting data, awaiting its use. Analytics are commonly employed, but they offer only a retroactive, KPI-driven ‘descriptive’ approach. 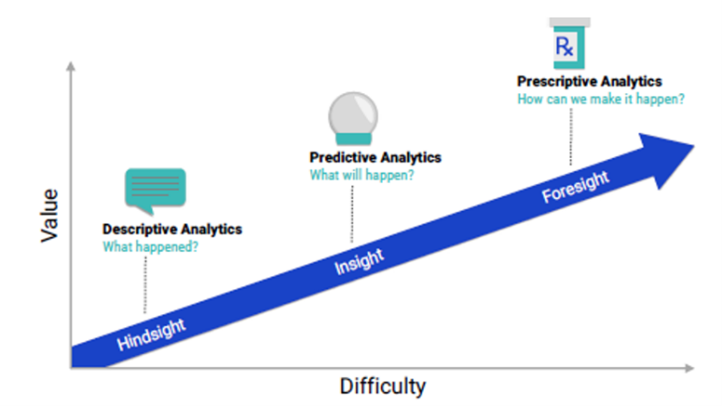 The concept behind AI is to replace a defined set of rules with the ability to learn and create the most logical rules on its own. With LabVantage Analytics, for example, routine activities can be performed by artificial intelligence – making your system more efficient and effective.

Accessing and Applying Data
So how can companies tap into the wealth of data and information they’ve collected in various lab management systems, and what are the applications for this data? 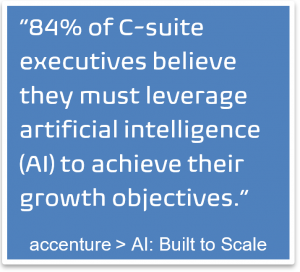 In a previous post, we discussed some of the use cases we see with predictive and prescriptive analytics across various industries. One example specific to the manufacturing sector was performing quality-related analytics combining lab data with production process data to identify drivers of poor quality & recommend real time intervention strategies to reduce the cost of poor quality.

In our conversations with labs around the world about how they leverage – and how they want to leverage – analytics, we’ve fielded questions about specific tasks, including:

If you manage a lab, the four AI-driven workflow improvements (below) might inspire you to upgrade!

The Common Denominator: No Rules

All of these situations – and most other lab-based AI uses – rely on AI’s ability to determine and set its own rules based on the best available (and widest source of) data. Not only does this save labs time, but it also improves outcomes through data-driven decision-making. 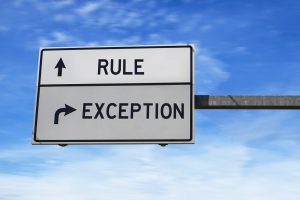 It’s a standard practice in QA/QC labs that all results need to be reviewed and approved before they are released to the information consumer. Removing the need to review all results can lead to tremendous efficiencies, improving and growing a lab’s capabilities.

In a LIMS, this task is performed either entirely manually, or (in more recent iterations of LIMS) ‘by exception’ – meaning only those test results assigned a ‘Warn’ or ‘Fail’ status are manually reviewed.

But ‘by exception’-based review requires developing a rules template for how to handle types of samples in particular tests for a given application.

The addition of Artificial Intelligence (AI) to your Review/Approval process eliminates your need to set up rules. By feeding in historic data from across customers, an Intelligent LIMS learns the rules by itself – allowing your team to focus on other tasks.

Frequency-, periodic- or skip lot testing is a sampling technique that saves you time and money by reducing the number of tests carried out on some samples. It is commonly used when an established history of product quality exists – for example, items from a trusted supplier.

The technique incorporates rigorous testing of new products, as well as products from new suppliers. It also boosts future testing if a batch fails specification.

Skip-lot testing, however, is also rule-based! The rules – mostly specification range limits – must be manually developed and created in the system. 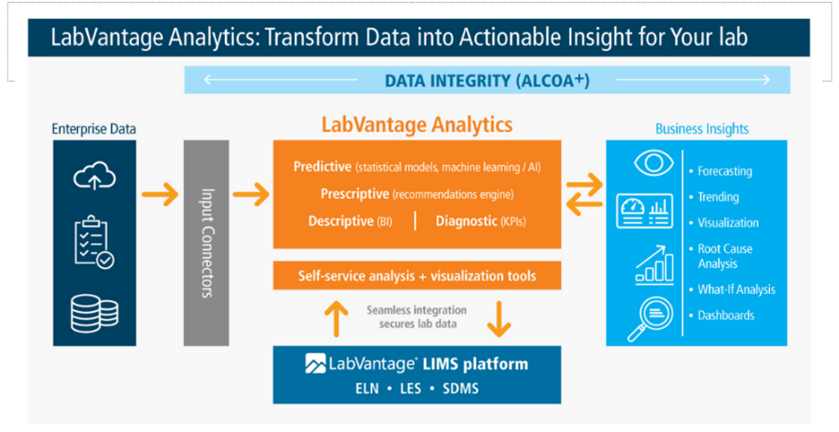 Adding Artificial Intelligence (AI) to your Skip-lot testing the process removes the need for setting up those rules. By feeding in historic data (including from other organizations), an AI-driven analytics platform develops the rules by itself – relieving your team of the need to manually craft parameters and rules.

With the right data in hand (think ‘number of fails’ or ‘damaged goods upon arrival’), an Intelligent LIMS can predict if incoming lots will fail their test before test execution by looking for patterns in historic data.

For many organizations, the value of being able to predict maintenance needs rather than responding to equipment failures is huge.

If you can predict when your instrument is failing, you can also take actions to counteract or mitigate it. In some cases, the proper response might be to accelerate maintenance schedules to prevent instrument failure. In other cases, it’s an early warning system for future equipment replacement.

Once upon a time (about 2 years ago), this may not have had the potential impact it has now, with supply chains stretching out some equipment deliveries for months. Add in the need to research the right instrument prior to purchase, and today this can amount to a significant delay. It is far better to have a heads-up that an issue will arise, rather than the shock (and potential lengthy interruptions) of it occurring without any preparations in place.

Consumables – or rather, the inability of supply chains to reliably supply them – has become a dominant theme across virtually all industry sectors over the last two years. Dialing in procurement accuracy has become a top priority among labs and organizations worried about service or manufacturing interruptions.

Most modern LIMS systems can alert you when you need to resupply your lab. 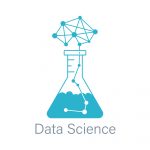 But as with the other non-AI-driven improvements, this is a user-defined rule-based alerting mechanism that’s ‘behind effect’…it’s looking back and informing you when it meets a certain defined threshold. If your threshold is below X, for example, then it generates a message. When the threshold falls below Y, then it notifies purchasing and matches the product.

But most labs already have data (often stretching back many years) that can inform an AI platform to develop the rules, based on actual usage.

An AI-enhanced LIMS system, however, takes this a step further. For example, let’s say you need 100% pure salt for a cake recipe – but none is available. You do have 90% salt, however, which is also suitable for your cake. But the recipe calls for 100% salt – that’s the way it has always been done – so no one was aware that something else might work. In this case, the data can point you to this alternative ingredient instead of waiting for supply chain issues to resolve in order to source the 100% version.

New uses for AI in the laboratory continue to emerge, fueling the transformation of AI from an experimental technology into a core element in lab operations.

What would be your dream application for AI in the lab? What tasks do you want to offload and automate?  Let us know on LinkedIn!