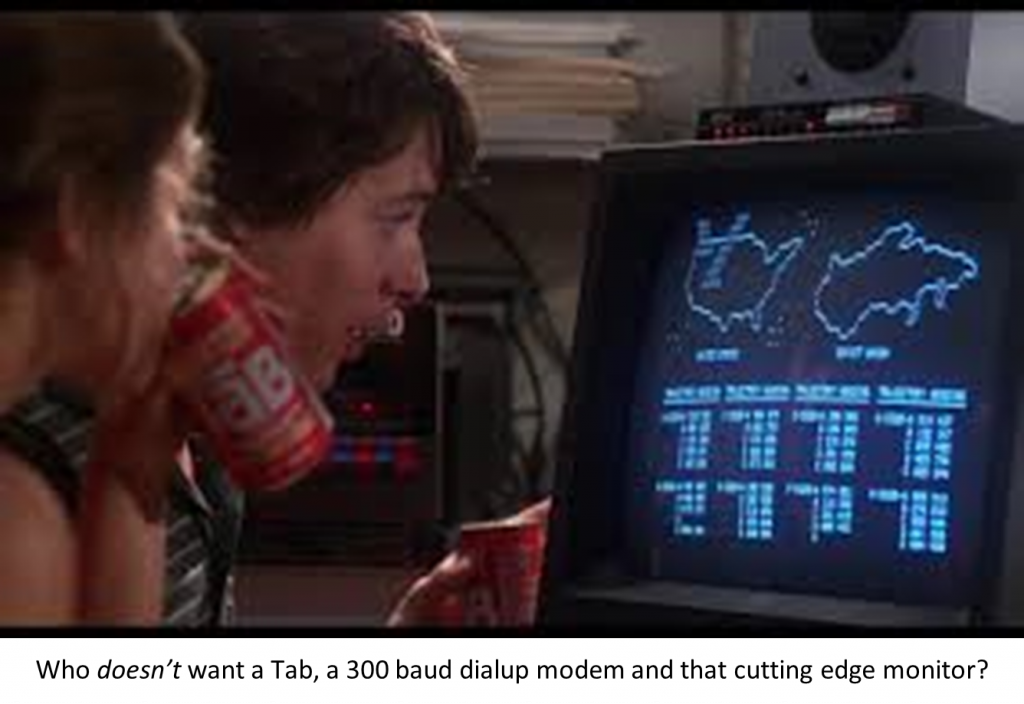 Cybercrime has been on the rise for years – and 2020 saw a dramatic spike. One report found that cybercrime was up 600% due to COVID-19. Not concerned yet? Check out some of these alarming statistics:

Now, I know many of you are probably visualizing Matthew Broderick inching us to the brink of nuclear annihilation in Wargames, while others are imagining the latest PlayStation console hack, or Mr. Robot. Because of this rise in cybercrime, in 2020 LabVantage organized an internal hackathon to probe the security of our LIMS infrastructure.

Admittedly, our LIMS hackathon won’t show up in an episode of Black Mirror, but we did probe the LabVantage platform, identify weaknesses and resolve them to better ensure your security.

The security of our LIMS platform has always been a key consideration during our research and development activities. Increasingly sophisticated attacks, coupled with increasing exposure via internet connections, cloud services and SaaS, have made security considerations more important than ever for our industry.

Because LabVantage is a web-based system which uses a browser, OWASP Top 10 comes up frequently when we talk to customers and prospects. 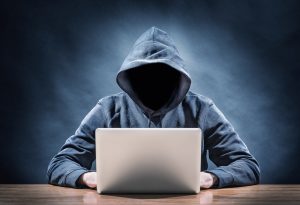 White hat hackers (the “good guys”) are commonly used to perform penetration testing. LabVantage team members acutely familiar with the platform – working with information provided by the security teams of our customers – spent a week probing LabVantage LIMS for vulnerabilities. The R&D team was split into two groups, which competed to find malicious code or other vulnerabilities.  While external penetration teams can help identify exploits, our R&D team knows the platform – and any potential weaknesses – better than anyone.

What were the top two vulnerabilities the R&D hackathon evaluated?

The hackathon successfully identified several potential issues which have subsequently been addressed.

Here are a few of the other steps we’ve taken to enhance the security of LabVantage LIMS:

While it’s good to have an extremely knowledgeable R&D person within LabVantage take a hack at our software, it’s so important to have a  third-party take a look at our findings and identify potential flaws. To this end, LabVantage has partnered with a third-party organization called Compass to ensure penetration testing is performed regularly and objectively.

Cybersecurity continues to be a growing concern. It is relevant to all of us – both as individuals and as organizations – affecting virtually all markets and organization sizes. As platforms continue to evolve away from isolated, on-premise silos to global, web-based accessibility, security will continue to be a priority in the years to come.