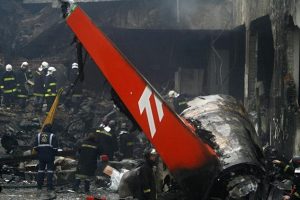 The first use of a laboratory information management system (LIMS) for forensic investigation is a significant milestone in the history of LIMS. Unfortunately, it came in the wake of a terrible tragedy — the crash of TAM Airlines flight 3054 in São Paulo, Brazil on July 17, 2007.

An Airbus 320 lost control while landing on a slippery runway at Congonhas airport, sliding across the highway and crashing into a TAM Airlines office building and gas station.

The resulting explosion killed all 189 passengers as well as 10 employees working in the building. It took firefighters more than six hours to get the blaze under control.

Bringing closure to the families of those who died in the crash seemed like a nearly impossible task. Experts questioned whether biological material with viable DNA for genotyping could even be found, since the victims had been exposed to temperatures estimated around 2,000° C.

The job would be complex, but the São Paulo Criminal Institute (IC) team, aided by LabVantage, was determined to make the attempt.

Pioneering a New Use For LIMS

In August 2009, LabVantage acquired Applied Biosystems’s SQL*LIMS business.[1] This acquisition led to the involvement of the LabVantage team in a partnership with the São Paulo Criminal Institute to assist its efforts in two key ways:

At that time, LIMS had not yet been used for human identification kinship analysis. Such systems were primarily configured for biobanking, pharmaceutical, food and chemical industry applications to streamline sample management, quality control and assurance processes.

To meet the special challenges of this project, the LabVantage team redesigned the LIMS software, adding a tool designed specifically for data searching and matching DNA profiles based on kinship analysis. A statistical calculation was created with the purpose of comparing the DNA profiles.

Groups of family information were created for each victim based on blood samples collected from their relatives. Samples from the victims themselves were more challenging to obtain, but were collected from any biological material available, including blood, bone, tissues, and muscle. In all, a total of 280 lots recovered from the crash site were submitted for DNA extractions. 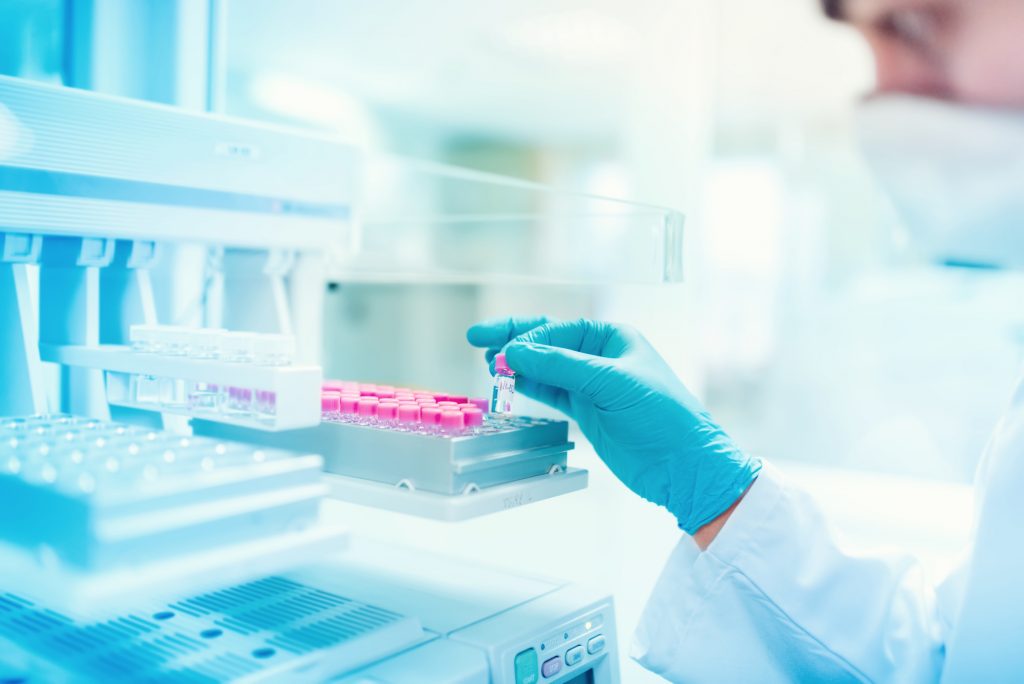 Several different extraction methods were utilized, each tailored to the type of material, its state of preservation, and the amount of heat damage it had sustained. Approximately 570 DNA extractions were performed in total, including some repetitions and resampling.

After isolation, the quantity of DNA in each sample was measured through real-time PCR, using the Quantifiler® Human DNA Quantification Kit. DNA concentrations were adjusted for optimal efficiency during the PCR amplification process. The same protocol was used for DNA genotyping of samples from the victims’ families. About 550 amplification reactions were performed with the AmpFlSTR® Identifiler® PCR Amplification Kit and 200 with the AmpFlSTR® Yfiler® PCR Amplification Kit. Following capillary electrophoresis and data interpretation, the resulting profiles were stored in the LIMS.

About 55 of the samples exhibited significant DNA degradation. To compensate for this, these samples were amplified using the AmpFlSTR® MiniFiler™ PCR Amplification Kit, enabling them to complement the partial profiles obtained with the other reagents. This approach was so successful that of the 280 lots received by the IC DNA lab, only two resulted inconclusive results by failing to produce at least a partial profile.

All of the information collected was stored in the LIMS database so that the relatives’ profiles could be compared with the victims in order to determine identities. Each database search took about a minute. The entire process, from extraction to database search, could be completed within 48 hours thanks to the various technologies used.

The database was used to store a variety of information – including the relatives’ registrations, relationships between the victims and their relatives, DNA profiles, basic information about the victims, and the search methods to be used. Different search methods were used depending on the types of relationships between victims and their relatives, including maternity, paternity, reverse paternity, and sibship. Some victims were identified by forensic anthropology or other methods. Only 22.86% of the victim profiles did not have any match in the database because the relatives hadn’t provided their biological sample for comparison.

The São Paulo project marked the first time a DNA database had been used for human identification purposes in Brazil. This breakthrough was made possible by using a custom tool developed specifically for the purpose by the LabVantage team. 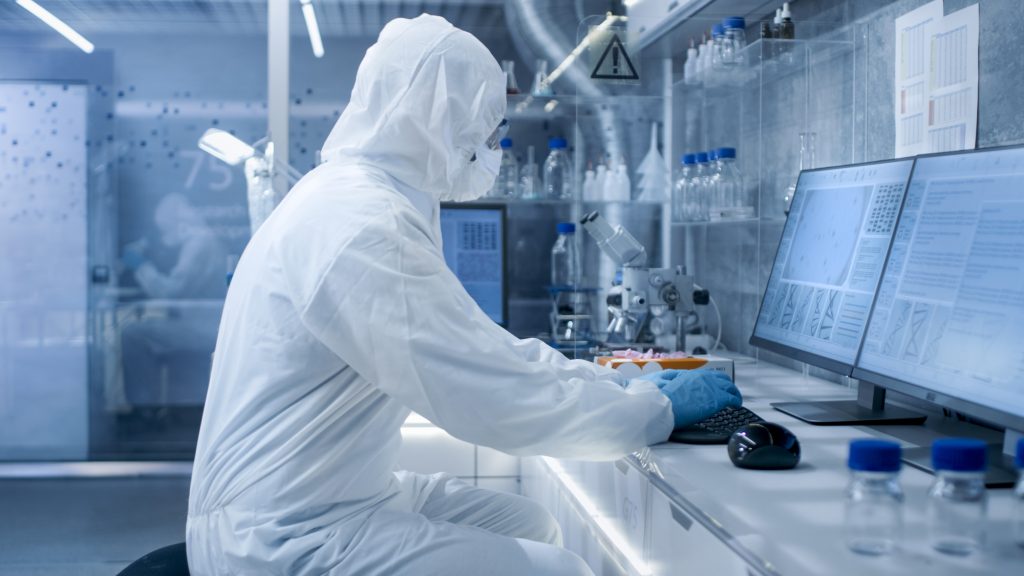 Using these tools, a team (consisting of 8 field application specialists, IC experts and police physicians from the Forensic Medicine Institute) were able to positively identify 126 of the 185 victims from the samples collected. Even though the partnership was scheduled to last for 60 days, all the DNA identifications were complete within one month. In the first 15 days alone, the LabVantage software was developed, the workflow was established, the profiles were entered into the database, and the majority of victims were identified.

Despite the tragic event that led to this investigation, this partnership overcame significant challenges, proving it was possible to use genetic profiles to identify mass disaster victims.

Today, LabVantage continues to build on this pioneering work with the release of LabVantage Forensic Navigator. Learn how this specialized approach to LIMS can help ease DNA workflows and improve investigations with tools designed specifically for the unique needs of forensic investigation.

[1] Additional details about this acquisition are available at www.labvantage.com